The day’s final numbers are displayed on a monitor on the floor of the New York Stock Exchange (NYSE) at the closing bell, November 19, 2018 in New York City. Technology stocks continued to plunge on Monday, with Facebook and Apple down again as the Dow Jones Industrial average dropped nearly 400 points on the day.

Portfolio managers fear a “sharp fall” in stocks in the near term and are taking steps to protect themselves,  according to a widely-followed survey conducted Bank of America Merrill Lynch.

The investment bank’s latest monthly survey of global fund managers found that 34% of investors say they have secured downside protection against a big decline in the equity market over the next three months. That represents the highest level ever in the history of the survey, Chief Investment Strategist Michael Hartnett wrote Tuesday.

Pros will often use options or other derivatives to hedge their portfolios when they fear a big decline is coming.

The Dow Jones industrial average and the S&P 500 have struggled since their close on May 3, the last trading session before President Donald Trump announced via Twitter that the U.S. would hike tariffs on Chinese imports. The Dow — off more than 1,100 points since the president’s tweet — has sunk amid steep losses in trade bellwethers Intel, Apple and Caterpillar.

And many investors believe the selling isn’t over, according to the survey. The recorded pivot to a more conservative market outlook has also led to a shift in what investors want to see from the companies in their portfolio.

Demand for corporate deleveraging, for example, rallied to near a record high at 46% as more investors prefer CEOs use any extra funds to pay down debts as market’s grow more turbulent.

That’s instead of the 12% of survey respondents that wanted to see more stock buybacks and the 34% that hoped companies use money to buy new factories or equipment, known as capital expenditures.

The risk is that “corporate deleveraging becomes self-fulfilling … credit spreads remain best recession ‘tell,'” Hartnett added. “The percentage of FMS investors that want corporates to delever rose 3 percentage points month over month to 46% … while there was a 4 percentage point drop in demand for returning cash to shareholders (12%).”

The Bank of America survey, conducted May 3 through May 9, included 250 panelists with $687 billion in assets under management. 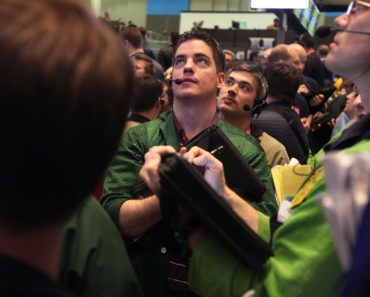 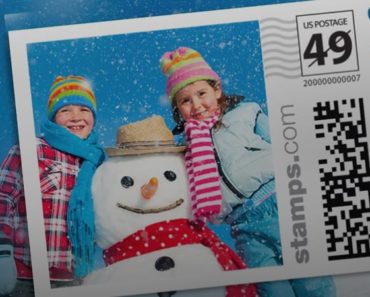 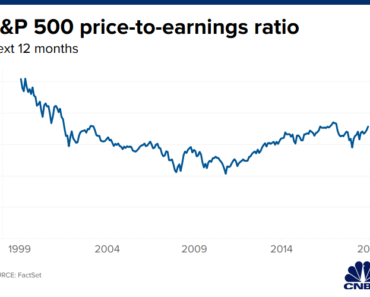