Two well-known billionaire investors are not all that worried about an ongoing trade war.

“All I know is I don’t think we’re heading for a recession,” Cooperman, founder, chairman and CEO of Omega Advisors, said on CNBC’s Halftime Report Thursday. “Between valuations and other conditions that are normally associated with an important decline, we don’t have them.”

Cooperman said the Federal Reserve is now “the furthest thing from hostile” after its more dovish stance on raising interest rates this year. He also sees stocks’ valuations as “reasonable.” As a result, Cooperman said current market weakness is probably a 5% correction.

“The conditions for a big decline aren’t present,” Cooperman said.

Stocks continued the deep sell-off this week as traders grapple with how to price in trade. At a rally Wednesday evening, President Donald Trump said China “broke the deal,” fueling worries the U.S. and China will be unable to reach an agreement before new 25% tariffs go into effect at midnight. Stocks walked back some of the losses after Trump said on Thursday he has an “excellent alternative” to a China trade deal.

On trade, Gabelli said it’s “time that somebody arm-wrestles the issue.”

“We would like a resolution but in a better and fairer way,” the founder, chairman and CEO GAMCO said. Gabelli said companies are adjusting to higher costs, and figuring out how to pass them through. As a result, he said “earnings are adjusting.”

Still, neither bet on an outcome to the midnight deadline.

China’s vice premier and top trade negotiator Liu He will meet with U.S. Trade Representative Robert Lighthizer and other officials Thursday evening in Washington, hours before the new tariffs are imposed. Liu is not expected to meet with Trump on Thursday, CNBC reported. Meanwhile China said it will retaliate if the higher levies are added. 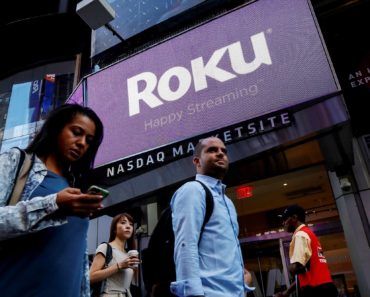 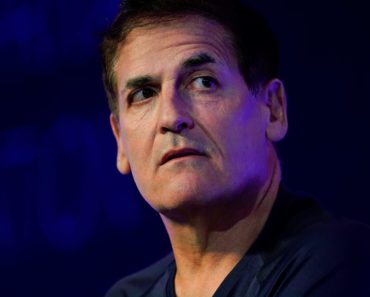