Home
Stocks
Calls of the day: Boeing, Beyond Meat, Lululemon, Roku & more
Prev Article Next Article
This post was originally published on this site

Here are the biggest calls on Wall Street on Tuesday:

Barclays said it believes that fliers will avoid the Boeing 737 Max when it’s back in service.

“We expect the recovery of 737 MAX production to take longer than expected and our 2019-21 EPS & FCF forecasts are below consensus as a result. Our view is informed by our survey that indicates a large portion of fliers are likely to avoid 737 MAX for an extended period beyond when the grounding is lifted.”

Read more about this call here.

Bernstein initiated Beyond Meat as ‘outperform’

“We are initiating coverage on Beyond Meat with an Outperform rating and target price of $81, which is 13x our FY20 sales estimate, vs. the 20x 2019 sales that the company is trading at today. Recent and planned expansions in production capacity look set to facilitate rapid sales growth in 2019 and beyond. If the alternative meat category develops along a similar path to plant-based beverages (from 5% – 15% of the market around a decade after the almond milk innovation turbocharged the category), then the total addressable market could be ~$40.5 billion in the U.S. within a decade. If Beyond Meat can secure a 5% market share (up from 2% today), this would imply sales of $2.0 billion in 2028 (vs. $88m in 2018 and ~$207m in 2019). “

Read more about this call here.

Stephens said the stock might be volatile but the company is positioned well to see user growth.

“We are initiating coverage on Roku, with an Overweight rating and $84 price target. The stock is likely to remain volatile (EV/NTM sales ranged 3x-10x LTM), but we would use weakness as buying opportunities. We like ROKU’s LT industry position as an independent, branded, embedded and capital-light player at the nexus between smart TVs and an increasingly fragmented streaming video landscape, and we believe the Company is well positioned to grow users, engagement and ARPU. Our $84 PT assumes ROKU will trade at ~9x EV/20E Platform rev. and 16.5x EV/20E gross profit, and we believe the stock could appreciate 3x-5x over the next 3-5 years as consumers continue shifting to smart TVs and content providers (Disney+, Netflix, etc.) compete for new subs. “

Macquarie said they were impressed with Lululemon‘s analyst day.

“As Lululemon-branded anti-stink deodorant was passed out at the investor day, the company did a solid job laying out its five-year targets. While we wish more numbers were shared during the full-day presentation, the company addressed a number of our key concerns. We are upgrading to Neutral predicated on the new management team, international profitability inflecting and achievable five-year targets. “

Macquarie said the fitness center operator should continue to grow.

“We spread our install growth expectations through Q2-Q3, but maintain 235 exp. Corporate-owned comps have stayed higher for 2 Qs; we take our est. up for ’19.  Upgrade to Outperform, TP $85. PLNT shares should benefit from the continued growth and quality of the franchise business. “

“We continue to expect Disney to join Netflix and Amazon (also both OP rated) among the leaders in global streaming. DIS shares may need to consolidate near-term, but potential catalysts include two Star Wars-themed lands opening in Anaheim (May 31) and Orlando (August 29), and the launch of Disney+ on Nov 12. For Wednesday’s print, investors should be prepared for ESPN sub declines to worsen as vMVPDs rationalize, but we think ESPN+ is a vital new offset, and we offer a deep dive on both it and Disney+ within. “

“We believe CVX is unlikely to counter OXY‘s latest bid for APC, which is 12% above our prior price target and values APC at a 15% premium to our bellwether peer group. We anticipate the company will turn to one of several other Permian Basin-weighted options instead. “ 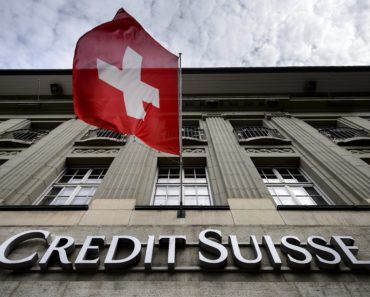 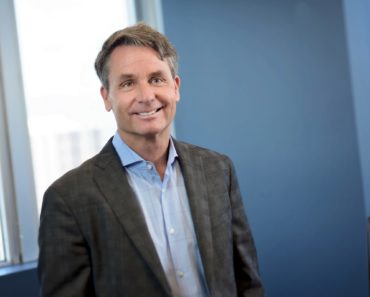