Home
Stocks
Warren Buffett was willing to invest $20 billion in Occidental bid for Anadarko: Sources
Prev Article Next Article
This post was originally published on this site

The Berkshire Hathaway chairman and CEO is also receiving a $50 million signing fee as part of his company’s $10 billion investment in Occidental, sources said.

Occidental revealed on Tuesday that Berkshire has committed to invest $10 billion in the company to help fund its proposed acquisition of Anadarko. Berkshire would make the investment by purchasing 100,000 shares of preferred stock, which pays out an 8% annual dividend.

Buffett’s investment is contingent on Occidental striking a deal to buy Anadarko, which has an agreement in place to be bought by Chevron. Berkshire will pocket the signing fee whether or not the deal goes through, sources told Faber.

In a CNBC interview that aired Friday, Buffett revealed that the deal with Occidental came together in a matter of days, Buffett told CNBC’s Becky Quick he received a request to meet with Occidental through Bank of America CEO Brian Moynihan last Friday, met with the driller’s CEO Vicki Hollub on Sunday morning, and signed the deal within about an hour. 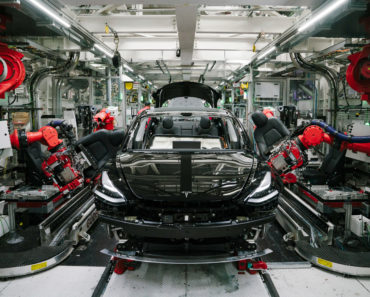