It’s been a record-making year for Procter & Gamble.

The Dow stock is within range of notching a 27th record high so far this year, a new peak in its nearly 130 years as a public company. At 26 all-time highs this year, that marks its most over the January-to-April period since at least 1972.

That’s not the only thing impressive about P&G, says Bill Baruch, president of Blue Line Futures.

“Right now it is breaking out above a trendline, believe it or not, going all the way back to 2000,” Baruch said on CNBC’s “Trading Nation ” on Wednesday. “It closed out above there, so the path of least resistance is higher.”

P&G has broken out above $107 on a monthly basis, a critical resistance level identified from an upward trendline that stretches back to a January 2000 peak.

The stock could also be helped along by Baruch’s expected push upward for the consumer staples sector.

“If you look at the consumer staples ETF, XLP, overall it’s breaking out too from those highs last year, and the trend is just very strong right now, so I like it. I think these all head higher, ” he said.

Chad Morganlander, portfolio manager at Washington Crossing Advisors, agrees that the broad sector trend is up.

“This year what you’re seeing within the consumer staples market and what we believe will continue into 2020 is an improvement within operating margins, pricing that has been increased for these big bulge bracket consumer staples and you’re starting to see that in the bottom line as well as the topline,” Morganlander said on Wednesday’s “Trading Nation.”

Analysts expect consumer staples stocks to post an average 1% earnings growth this year, accelerating to 7% in 2020 and 6% in 2021, according to FactSet.

“We would be overweight the consumer staples sector at this inflection point,” said Morganlander. “You’re getting consistent growth, consistent dividend growth, as well as you’re getting companies that have very little leverage.” 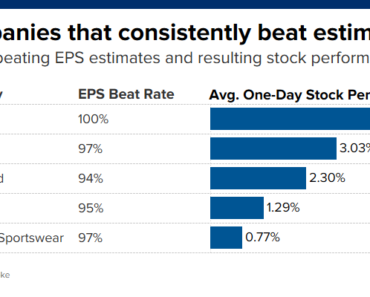 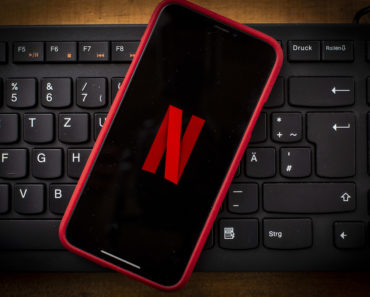