Home
Stocks
Citigroup CEO Corbat defends bank's pay gap: `I started in 1983 at $17,000 salary'
Prev Article Next Article
This post was originally published on this site

Michael Corbat defended the huge compensation gap between low-level employees and top management at Citigroup, saying it should inspire the rank-and-file workers who could someday fill his shoes.

The pay gap at Citigroup, led by Corbat since 2012, is the biggest among large U.S. banks. Corbat made $24.2 million last year, 486 times the median employee pay of $49,766. While other bank CEOs made similar paydays, higher median pay at Bank of America and J.P. Morgan Chase meant that Citigroup had the most extreme ratio.

That comparison is unfair to Citigroup because of the employees the bank has in places like Mexico and the Philippines, where compensation is low, he said. Excluding those workers, the “average employee in the U.S. makes right about $100,000 a year,” he said.

Income inequality at large U.S. corporations is a hot-button issue ahead of the 2020 U.S. elections. Corbat, along with other bank CEOs, was grilled last month by U.S. lawmakers over the pay gap at their institutions.

“If you were an employee, and you saw your boss making $486 for every dollar you make, how would you feel about that?” Rep. Nydia Velazquez of New York asked Corbat on April 10.

Echoing his answer then, Corbat added Thursday that “through the grace of God, through hard work, I got to where I am. So I am that person that looked up and said maybe if I work hard enough I can get there.” 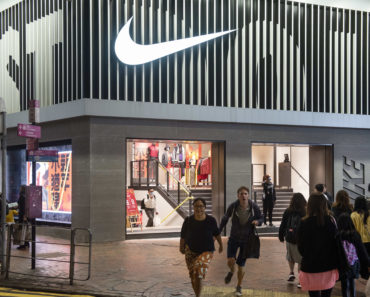 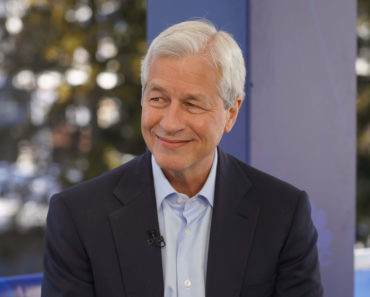 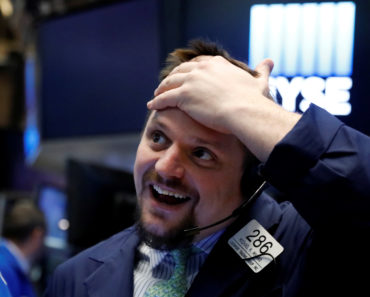