Home
Stocks
For women, relying on your husband as role model for money could be trouble
Prev Article Next Article
This post was originally published on this site

Who is your financial role model? If you’re married and said your spouse, you may want to rethink your answer.

The latest CNBC and Acorns Invest in You Savings Survey found that 20% of married men said “their partner or their spouse” when answering that question. But women, at 32%, are much more likely to rely on their significant other.

The survey, conducted for CNBC by SurveyMonkey, polled more than 2,300 adults in March about various aspects of financial wellness.

For women, that can be a problem, because the financial stakes for them are higher. They typically earn less and are more likely to take time out of the workforce.

As a result, women have a $1 million earnings gap when they get to retirement, according to research from Merrill Lynch and Age Wave.

At that point, they have another challenge to contend with: longer life spans.

Leaving financial planning to a spouse or significant other is not necessarily a problem, said Russ Thornton, financial advisor at Wealthcare for Women.

“You can divide responsibilities,” Thornton said. “The problem is when one person takes that responsibility and the other one checks out.”

Thornton has seen this first hand with a female client in her late 40s who is going through a divorce. Her former husband handled all of the money — including the bills, taxes and investing — for more than 25 years.

“She’s literally been out of the loop,” Thornton said. “Now, she recognizes that she should have been engaged.”

One area where women in particular tend to take a back seat: long-term planning. A recent survey from UBS Global Wealth Management found that 58% of women leave big money decisions up to their spouses.

And that means they can fall behind in two key areas of financial planning.

The Center for Retirement Research at Boston College recently examined one key question in a study titled, “Do individuals know when they should be saving for a spouse?”

The answer, unfortunately, is not always.

The research found that dual-earning couples with just one partner saving fell short of the money they should put aside for both of them.

The average contribution rate as a share of household earnings was 4.9% for those households versus 9.3% when both saved or 8.6% for couples with just one earner.

“These individual savers do not seem to realize that they need to pick up the slack for their spouse,” the research said.

More from Invest in You:
Americans more confident but still worried about retirement saving
‘I stash cash where my wife can’t find it’: America’s juiciest money secrets
Jean Chatzky: Here’s how women can take charge of their money

Part of that can be attributed to retirement plan features — such as automatic enrollment and employer matches — which nudge employees to save at rates based on themselves alone, the study said.

Beyond workplace retirement plans, one opportunity for savings that single earners may overlook is spousal IRAs. Those accounts let you invest up to $6,000 per year for a nonworking spouse’s retirement. Those age 50 and over can contribute as much as $7,000.

A couple should decide jointly when to claim Social Security benefits for each partner.

If they don’t plan for both spouses, they could leave money on the table.

“It is most often to the benefit of the couple to delay the higher wage earner’s benefit, but most people don’t do it,” said Joe Elsasser, president and founder of Covisum, a provider of Social Security claiming software.

For those couples, claiming early can have an adverse effect, reducing the higher-earning spouse’s benefits, and thus triggering lower spousal benefits for their partner.

Spousal benefits and survivor benefits are two ways of claiming based on your marital status. These strategies are mostly used by women, according to the Center for Retirement Research at Boston College.

Changing marital patterns — with many marriages lasting less than 10 years — can make women ineligible for these benefits, the Center for Retirement Research found. Plus, time spent out of the workforce can reduce women’s own benefits.

For couples and individuals, that means they need to plan carefully when deciding which Social Security claiming strategy best suits them.

Disclosure: NBCUniversal and Comcast Ventures are investors in Acorns. 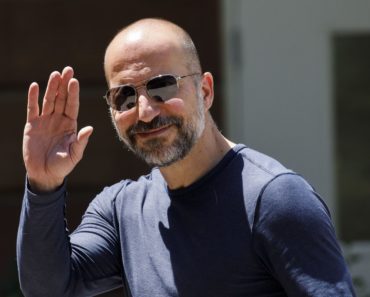 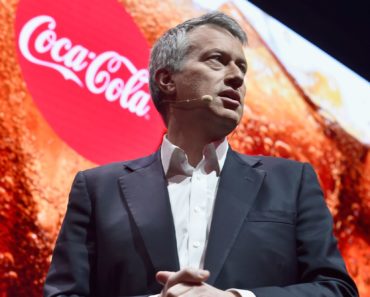