Home
Stocks
Cramer: 'I just don't want to start hearing' about Fed rate hikes after that great GDP data
Prev Article Next Article
This post was originally published on this site

CNBC’s Jim Cramer urged economists on Friday not to make quick calls for the Federal Reserve to begin raising interest rates, after first-quarter GDP data showed the U.S. economy is growing at a faster pace than expected.

“There’s some good things happening in the economy,” Cramer said on “Squawk Box.” “How about we just label it good and just say that’s what we want in the economy” and “we don’t look through them?”

“I just don’t want to start hearing that the Fed has to tighten again,” he added. “This was a good number for the U.S.”

Earlier Friday, the Commerce Department said GDP expanded by 3.2% in the first quarter, higher than the 2.5% expected by economists. It was the first time since 2015 that first-quarter GDP topped 3%.

Stock futures rebounded after the data released. Investors were closely watching out for the report as they looked for more direction on whether a recession may or may not be in the cards over the short term.

Cramer has been critical of the Fed raising rates. He was frustrated by Chairman Jerome Powell‘s remarks back in October that the cost of borrowing money was a long way from so-called neutral, sparking concerns about possibly more aggressive Fed tightening.

But Cramer expressed renewed optimism about Powell’s leadership in March when the central bank indicated it would stall interest rate increases. 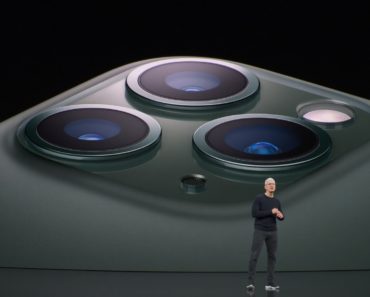 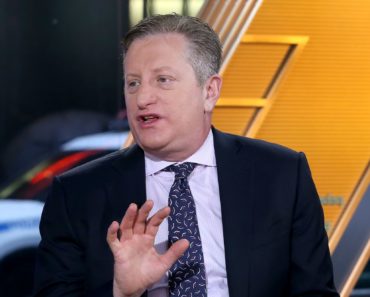 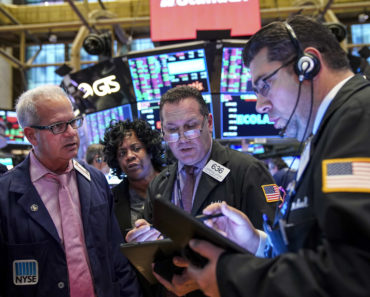