Home
Stocks
Snap falls after Wedbush analyst downgrades stock, says shares are getting too expensive
Prev Article Next Article
This post was originally published on this site

Shares of Snap fell more than 3% in the premarket Thursday after an analyst at Wedbush Securities downgraded the social media company amid valuation concerns.

“With shares currently trading around 8x the consensus 2020 revenue estimate, current valuation appears to leave little room for multiple expansion, as greater investor confidence in current management and the potential for earlier-than-expected profitability appear to be largely priced in,” he said.

Snap shares have been on fire this year, more than doubling in value and outperforming shares of its biggest competitor, Facebook. Facebook shares are up 36.4% in 2019.

One key boost for the company has been improvements to its Android app, which had been criticized by users for crashing and low-quality resolution in photos, Pachter said.

“While minimal changes appear to have been made to the app’s UI or navigation, media reports and our own channel checks suggest significantly increased app stability and camera resolution, establishing a stronger base for more comprehensive future updates and enhancing the app’s appeal to non-U.S. users,” he wrote in a note to clients.

Pachter downgraded Snap ahead of its quarterly results release, which is scheduled for next week. Analysts polled by Refinitiv expect Snap to report a loss of 12 cents per share and revenue of $306.5 million. 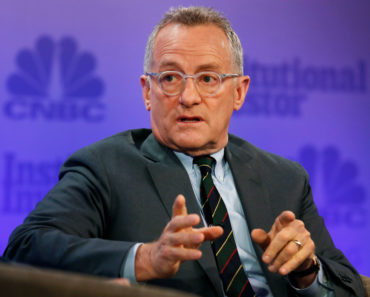 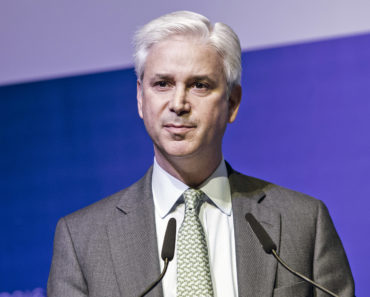 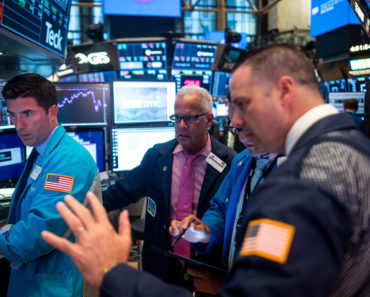